By Code Architects May 2, 2022No Comments 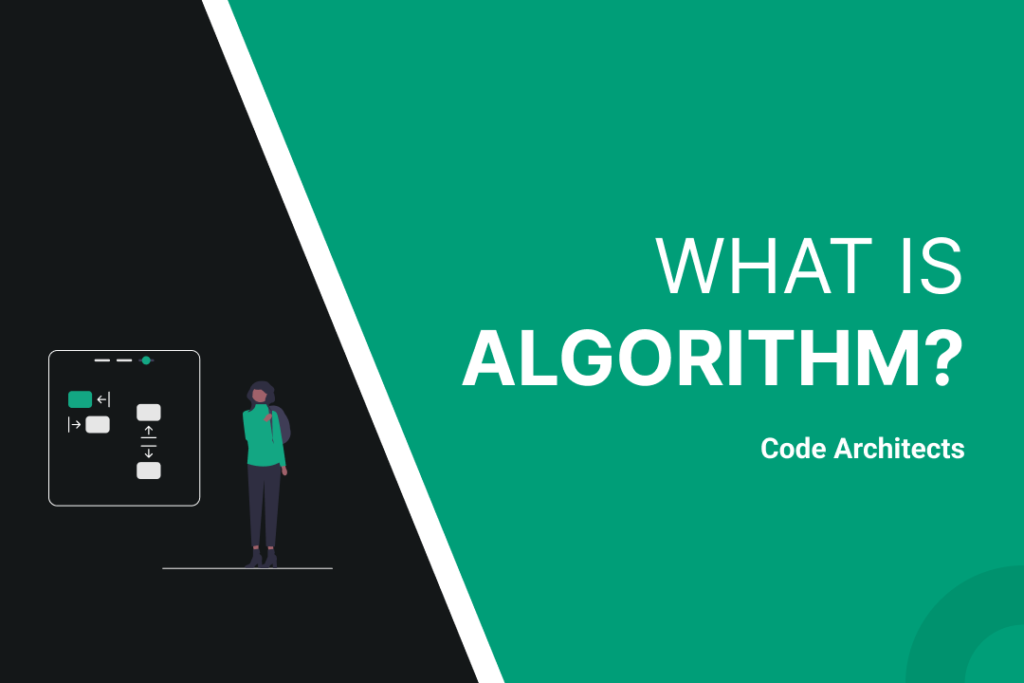 Definition: The algorithm is defined as a collection of unambiguous instructions occurring in some specific sequence and such an algorithm should produce output for given set of input in finite amount of time.

We just cannot simply write a sequence as algorithm which is not sufficient to complete certain tasks. The algorithm should have following properties associated with it.

An algorithm must satisfy following criteria

Thank you for reading the blog. Read our other blogs here

6 Algorithms you should know as a Developer

No comments yet. Why don’t you start the discussion?